A Marker is a component that is used by Characters as destination points. It allows to define a target position and rotation so the Character is at the correct location before doing something else, like opening a door. 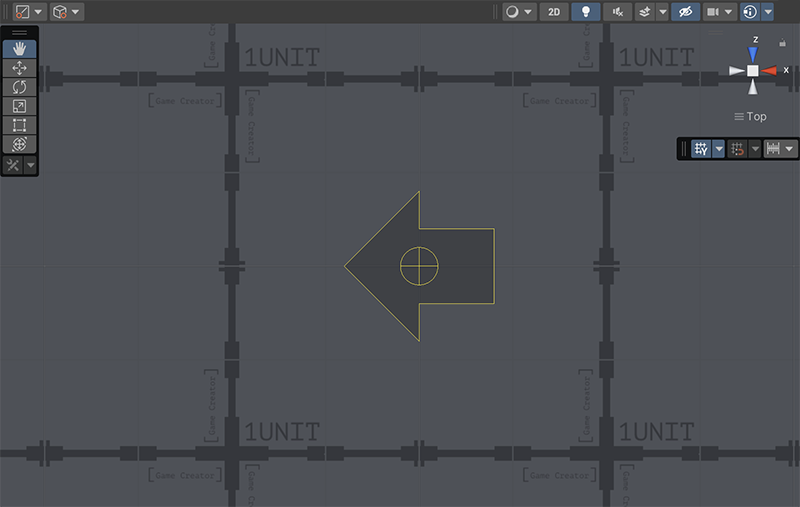 A Marker has a yellow shaped arrow that indicates the direction the Character will face after moving towards it.

Optionally, a Marker can specify a Stop Distance threshold from which a Character is considered to have reached its destination.

By default it's zero, but if the destination is a very crowded, there might not be enough space for a character to be at the exact marker's position. Having some error threshold allows Characters to more or less reach their destination without getting stuck or pushing other characters around.

The Type field allows to determine how the Marker works. By default its set to Directional which forces the character to end at the same position and rotation as the arror-shaped gizmo in the scene.

Another available mode is Inwards which tells the character to move to the closest point around a circle and rotate towards its center. This is specially useful when you want the character to pick up an item and you don't care from which angle it is picked up.